With this transaction expected to be completed in the second half of 2021, Bharti group would become the largest shareholder in OneWeb. Bharti Group will hold 38.6%, and the UK Government, Eutelsat and SoftBank will each own 19.3 percent respectively in the satellite internet company. Bharti Group along with the UK government had rescued OneWeb from closure after bankruptcy in July last year.

Later on, France’s Eutelsat and Japan’s SoftBank also invested in OneWeb. After transfer of additional funds by Bharti Group the total funding raised by OneWeb would be around INR 17,000 Crore or USD 2.4 Billion. 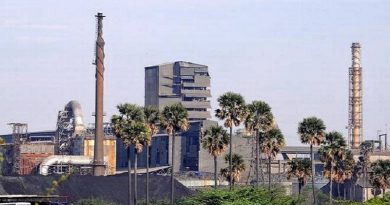 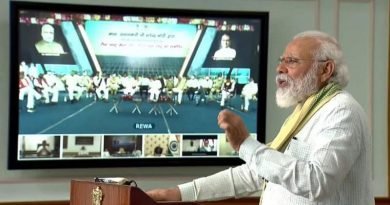