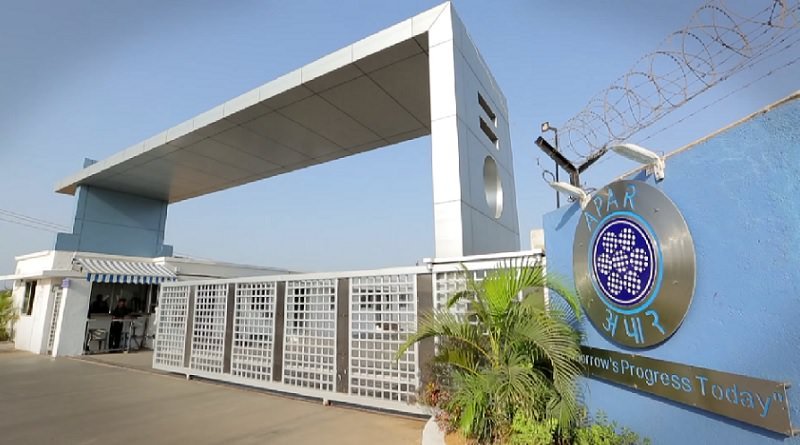 Apar industries Limited, one of the top manufacturers of conductors, cables and speciality oils and lubricants has announced its fourth quater and financial year results ending 31st March 2021.

Exports contributed 41% to the FY21 revenue of Apar Industries.

About Apar Industries Ltd.: Apar was established in 1958. Since then it has been operating in diverse fields of electrical and metallurgical engineering. Apar is a manufacturer and supplier of conductors, transmission cables, speciality oils, polymers and lubricants. 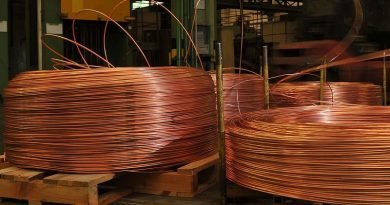