Solenergi Power Private Limited’s Sprng Energy supply Renewable Energy (RE), both solar and wind, to DISCOMS across India, and is among the largest Indian renewable energy companies. Sprng Energy has a peak generating capacity of 2.1 GWp from operational projects. It has contracts for supplying another 0.8 GWp, which will take its portfolio to 2.9 GWp of Renewable energy generation assets (operational and contracted).

This acquisition is planned to be concluded later in 2022, and will significantly enhance Shell’s RE portfolio, which at present consists of 49% stake in Cleantech Solar Energy and a minor investment in Bihar-based Husk Power Systems. Sprng Energy’s acquisition is in line with Shell’s target to become a net-zero emissions company by 2050. 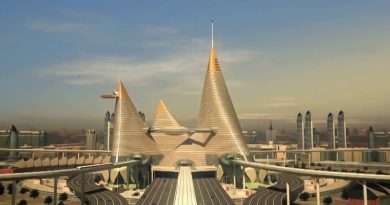