This IPO would help NTPC raise capital from the public that will fund its ambitious clean energy targets. NTPC has set itself a goal of achieving 60 GW of installed renewable energy capacity by 2032. Mr. Singh also pointed out that NTPC has not added any thermal capacities in the last five years.

NTPC in October 2020 incorporated a new wholly-owned subsidiary called NTPC Renewable Energy Ltd to concentrate more on its clean energy businesses. The NTPC-RE currently has three projects under development with cumulative capacity of 670 MW. All three are solar facilities: one each at Bhensada (320 MW) and Chhattargarh (150 MW) in Rajasthan, and another at Surendranagar (200 MW), Gujarat. 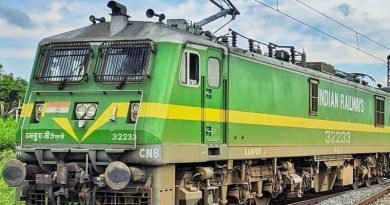 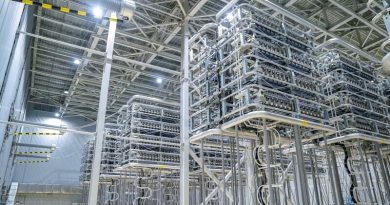