Indian Ministry of Power (MoP) on 30th June 2021 issued amendment to the Electricity (Rights of Consumers) 2020 Rules concerning net metering for rooftop Solar installations. The amendment is called Electricity (Rights of Consumers) Amendment Rules, 2021, which permits net metering to the prosumer (person who produces as well as consumes) for loads upto 500 KW or upto the sanctioned load, whichever is lower for rooftop solar installations.

Government earlier had reduced the net metering facility for solar rooftop users to 10 KW from earlier 1 MW in December 2020. After strong opposition from solar industry and decreased solar adoption, the Government had to raise it to 500 KW. 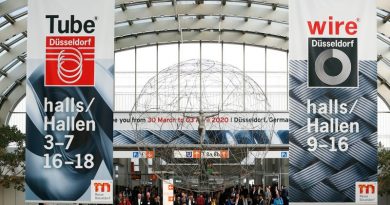 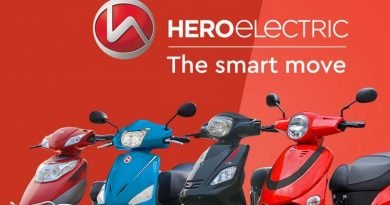