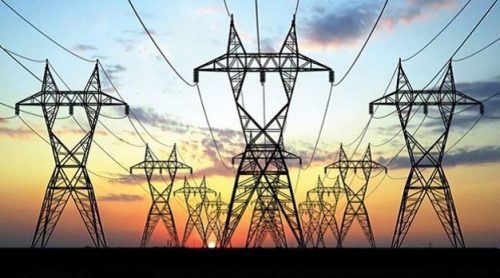 An order for Engineering, Procurement, and Construction (EPC) of a 400KV overhead transmission line between the towns of Chimuara and Alto Molocue in Zambezia Province has been received from the Republic of Mozambique.

An order for design, supply, and construction of a 220KV substation project has been received from a government utility in the United Arab Emirates.

An order has been bagged for the construction of 765KV & 400KV transmission lines to integrate and evacuate power from renewable energy systems in Kutch region of Gujarat.

An order for Engineering, Procurement & Construction (EPC) for coal sizing and transportation through high capacity long distance pipe conveyors for Kerandari, a coal mining project in the Hazaribagh district of Jharkhand has been received from NTPC.

About the company: Larsen & Toubro, is an Indian multinational engaged in technology, engineering, construction, manufacturing, and financial services.

Greenko to Develop 5,230 MW RE Storage Project with US$ 3 Billion Investment