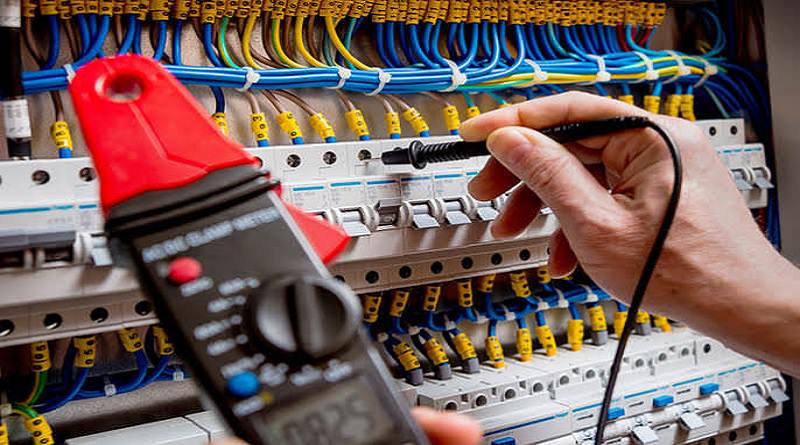 Addressing the press Havells India President Saurabh Goel said “To address the needs of consumers for smart solutions, we have introduced the new switchgear range based on communication ready platform. We are confident the STADx range of MCB and DB with its versatile features and functions will contribute significantly in providing operational ease and convenience in hotels, office premises and residence.”

What’s Smart About these Havells’ Switchgears?

These switchgears, when connected to a Building Management System (BMS), will provide real-time status of particular MCB i.e. ON or OFF. Through this, it will also be helpful in pinpointing the fault occurrence time and identify the faulty circuit. It would also pass on the energy consumption information.

The other new basic features include name tag slip to identify the MCB of a particular area like a bedroom or living room. Also to ensure safety these switches will have a contact indication where red would mean the circuit is in operation and green when the MCB has tripped.

About Havells India: Havells India Limited is one of the largest electrical equipment manufacturers in India. Since its establishment in 1958, the company has expanded its product range from home electrical appliances, LED lighting, fans, modular switches and wiring accessories, water heaters, industrial and domestic circuit protection switchgear, industrial and domestic cables and wires, induction motors, and capacitors among others. It has around 6000 employees in over 50 countries. 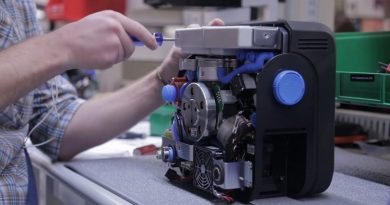