The Jaipur International Airport was handed over to the Adani Group for operations, management and development responsibilities by Airports Authority of India (AAI) on 11 October 2021.

Similarly, Adani Group took over the responsibilities of the International Airport in Thiruvananthapuram, Kerala on 14th October 2021. Adani Group will work on operations, management, and development of the airport through public-private partnership (PPP) mode.

In 2018, the Government of India had decided to privatize the operations, management, and development (OMD) of six airports for a period of 50 years. Adani Enterprise emerged as the successful bidder for all six airports namely Guwahati, Ahmedabad, Lucknow, Mangalore, Jaipur, and Thiruvananthapuram airport. 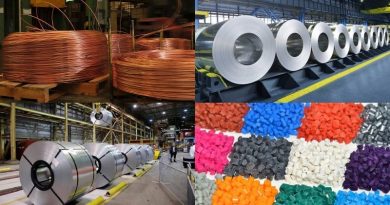 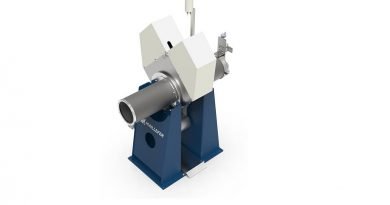