National Engineers Day is celebrated in India every year on September 15, commemorating the birth anniversary of Bharat Ratna Shri. Mokshagundam Visvesvaraya, one of the best engineers of the nation.

This day is celebrated to highlight the hard work of all engineers who have made significant contributions toward the growth and development of the country.

It was in 1968 when the government had declared to observe the birth anniversary of Shri. M Visvesvaraya as National Engineers Day.

Among some of notable works of Shri. Visvesvarya includes building the famous Krishnaraja Sagara (KRS) dam in Mysore, implementing of the irrigation system in the Deccan Plateau, the flood protection system for Hyderabad, and planning for the construction of the road between Tirupati and Tirumala. 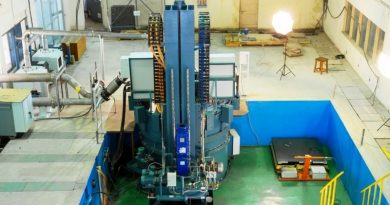