Hindustan Petroleum Corporation Ltd. (HPCL), the state-owned Oil firm, has become first Oil company in India to start supplies of Ethanol-blended Petrol in the Jammu & Kashmir and Ladakh regions. HPCL has started this supply to its Leh Oil depot, situated at an altitude of 11,500 feet.

HPCL’s Leh depot, having a total storage capacity of 4,450 Kilo-Litres, was commissioned in 2018 . It is a crucial depot in northern-most part of India which caters to the demand of Indian Armed Forces deployed on India’s northern borders with China.

Indian Government has set a target for Oil companies to mix 20 % Ethanol in Petrol by 2025 to help cut emissions and reduce India’s Oil import bill. 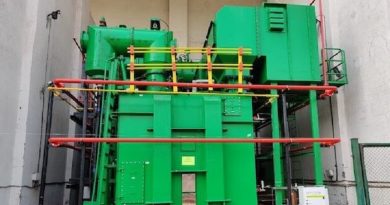 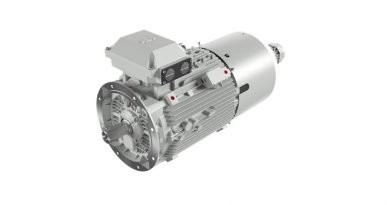