The Engineer, Designer, Physicist and Serial Entrepreneur, Elon Musk owned electric vehicle manufacturer Tesla has registered a subsidiary in India, just days after the announcement was made by Indian Union Transport Minister Mr. Nitin Gadkari about its entry in India.

According to a Registrar of Companies (RoC) filing, the new entity Tesla India Motors and Energy Private Limited is registered in Bengaluru, Karnataka and is classified as a subsidiary of a foreign company.

Tesla India has named Vaibhav Taneja, Venkatrangam Sreeram and David Jon Feinstein as it’s directors. The newly formed entity has registered its office in Lavelle Road, a business district in the southern part of Bengaluru. 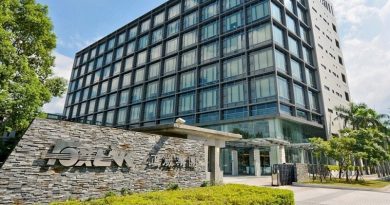