Union Minister for Road Transport and Highways Mr. Nitin Gadkari in a press function today told that Tesla Inc. may start selling its Electric Vehicles in India early next year (2021). He also added that Tesla initially may carry out just the sales of completely imported EVs and then based on market response may eventually start assembling and manufacturing in India too.

Tesla CEO Elon Musk in October, responding to a question on twitter about coming to India tweeted “Next year for sure”. Back in 2016 Tesla collected 1000 USD as token amount for Tesla bookings in India but then scrapped the plan saying India’s FDI policy of 30 percent locally sourced parts won’t work for Tesla. The first cars speculated to be sold in India are more affordable Tesla 3 with an expected price around INR 55 Lakh. 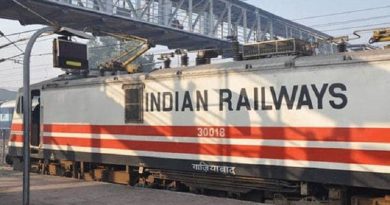