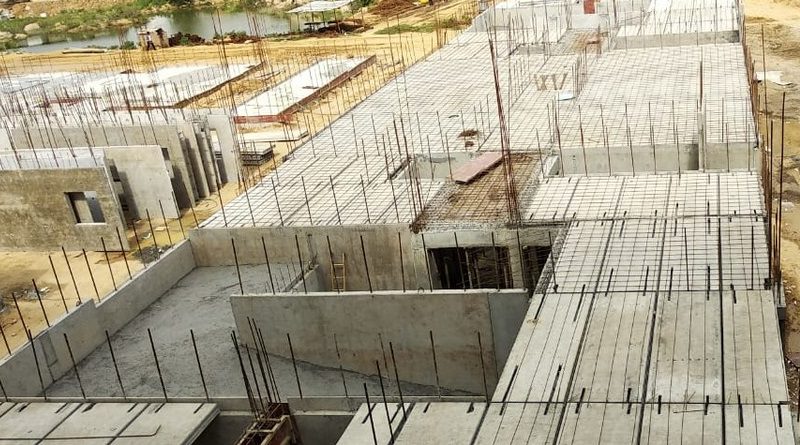 The construction arm of L&T has secured back to back significant* orders in its varied businesses both in India and overseas.

L&T Construction has secured a significant order from Rail Vikas Nigam Limited (RVNL) for the construction of Rishikesh-Karanprayag Tunnel 2. As mentioned in the company’s press release dtd 12th December 2019, the scope of work includes construction of main tunnel with parallel escape tunnel, ballast-less track that runs inside the main tunnel, bridges and other formation works in the state of Uttarakhand.

About the company: L&T is an Indian multinational engaged in technology, construction, manufacturing, engineering and financial services, presently operating in 30 countries.

*As per the company’s press releases mentioned above: