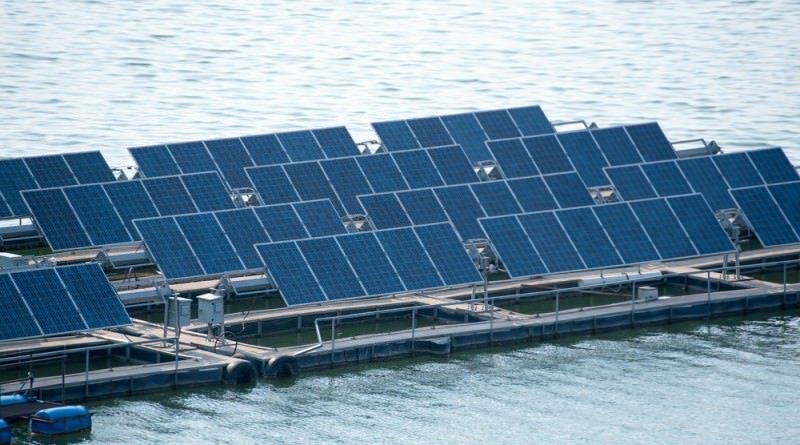 Tata Power Solar Systems Ltd., a wholly-owned subsidiary of Tata Power has received the letter of award post reverse auction to develop 105 MW Floating Solar Project on a reservoir of NTPC. The project site is at Kayamkulam, Alappuzha district of Kerala.

The estimated cost of the project is Rs. 343 Cr. which includes three years of O&M and is expected to be commissioned in approximately 21 months time.

On winning the award on 27th September 2019, Ashish Khanna, MD & CEO, Tata Power Solar and President, Tata Power (Renewable) said, “Floating Solar has immense potential in our country, and we will ensure that this project will act as a benchmark for floating solar projects.”