Initially, Ola will be importing the needed batteries from South Korea. Currently, all the cells used for EV batteries in India are imported. South Korea, China, and Japan account for nearly 85 percent of global cell production.

Ayodhya-Delhi to be connected with High-Speed Railway Corridor 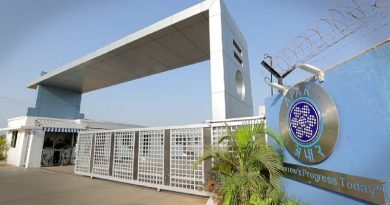