According to a report released by World Steel Association, India has registered a growth of 3.5 per cent year-on-year in crude steel production with total production of 9.245 million tonnes (MT) in November 2020. The production figures for the same month last year was 8.933 MT.

Other countries that were mentioned in the report were China with a growth of 8%. Whereas U.S. saw a decline of 13.5%, Japan registered 2.5% decline and South Korea’s production slipped by 2.4% year-on-year in crude steel production for month of November 2020 compared to November 2019. 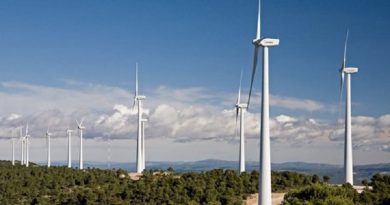