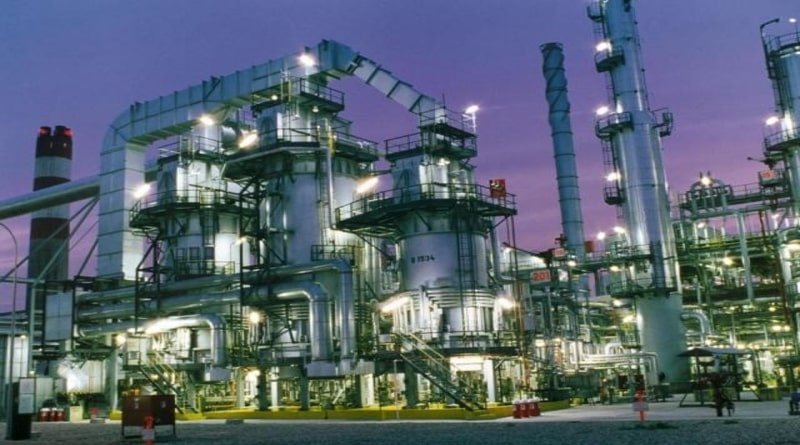 The plan is for capacity expansion and to set up chemical units at Panipat refinery.

As per the plan, capacity of Panipat refinery would be increase to 25 Million Metric Tonne Per Annum (MMTPA) from 15 MMTPA. At present, Panipat refinery has a capacity to turn 15 MMTPA of Crude Oil into value-added fuels such as Petrol, Diesel, ATF.

Polypropylene is used in packaging, plastic parts for various industries including the automotive industry, textiles and more. Catalytic dewaxing is used in base Oil production. It ensures that Oil products like Diesel are liquid at specific temperature ranges.

Expansion is scheduled to be commissioned by September 2024.

Contribution of the Expansion at Panipat Refinery

The planned expansion shall improve the operational flexibility of Panipat Refinery to meet the domestic energy demand and would also enhance its petrochemical intensity.

“The increased production of petrochemicals and value-added specialty products would not only improve the margins but also de-risk the conventional fuel business of the company” IOCL mentioned in BSE filing dated 26th February 2021.

About Panipat Refinery: Panipat refinery is one of the most technically advanced public sector refinery complexes of India. It is located in the state of Haryana. The refinery also houses PX-PTA. PTA is a useful raw material for producing other commercial polymers.

About Indian Oil Corporation Limited: IOCL is an Indian Government-owned diversified, integrated energy major headquartered in New Delhi. It has presence in almost all streams of Oil, Gas, petrochemicals, and alternative energy sources. IOCL is the largest commercial Oil company in India. It owns and operates nine refineries with the operational capacity of 70.1 MMTPA. IOCL owns 31,232 out of 74,951 petrol pumps in India. 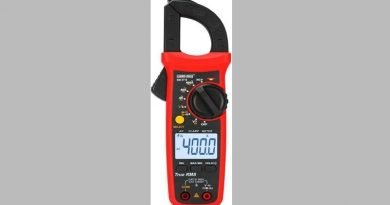