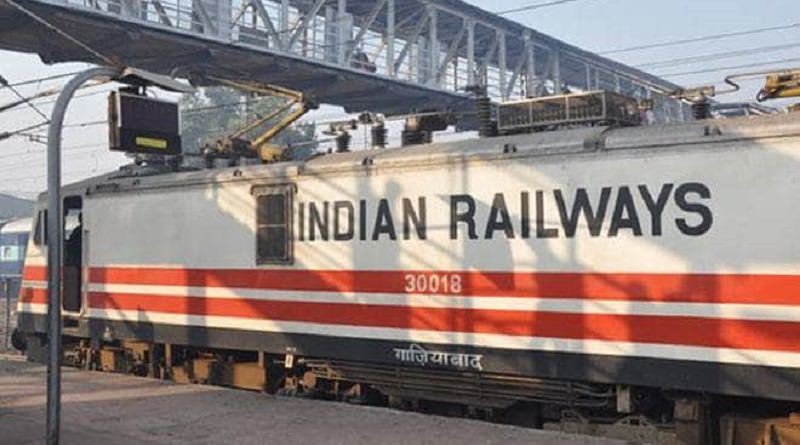 Haryana Rail Infrastructure Development Corporation (HRIDC) – a joint venture of the Haryana Government and the Indian Ministry of Railways, has entered into an agreement with RITES (Rail India Technical and Economic Service) for providing general consultancy services for Haryana Orbital Rail Corridor (HORC) from Palwal to Sonipat.

The Central Cabinet Committee on Economic Affairs constituted under the chairmanship of Prime Minister Narendra Modi on 15th September, 2020 approved the 121.742 Km long dual electrified broad gauge line of Haryana Orbital Rail Corridor from Palwal to Sonipat at an estimated cost of INR 5,617.69 Crore. HORC will carry both freight and passenger traffic.

In addition to reducing load on passenger and goods trains to and from Delhi, the Haryana Orbital Rail Corridor once completed, should greatly contribute to economic development of the region and attract multinational companies to set up manufacturing units.

This Rail Corridor project is being funded by Asian Infrastructure Investment Bank (AIIB) and shall be completed in five years. Once completed, it will transport 20,000 passengers per day and 50 MTPA (Million Tonne per Annum) of cargo.

About HRIDC: Haryana Rail Infrastructure Development Corporation Limited (HRIDC) was set up on 22 August 2017 by the Ministry of Railways (Govt. of India). 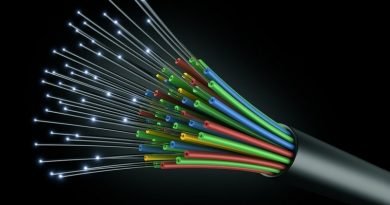 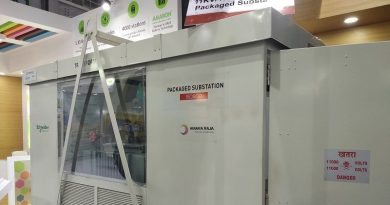