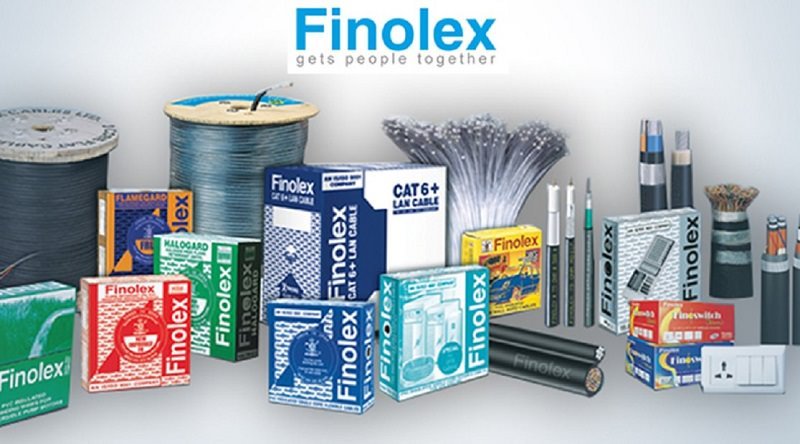 Finolex Cables Ltd. the flagship company of Finolex Group and a leading manufacturer of electrical and telecommunication cables, announced its results of Q1 FY20 as well as Annual Results.

The consolidated results include the performance of the following:

Family Disputes could be fading the colors of Financial Results

It appears that the management dispute maybe affecting the financial performance of the company. The net profit of the company, standalone as well as consolidated have gone down drastically by 15.72 % and 20.73 % respectively. Also, the net profit (annual results) shows a downfall of 4 %.

We hope that all issues are resolved at this very important industry.

Read more about the management disputes at Finolex

About the Company: The company was established by two brothers in 1958 in Pune. Presently, the company manufacturers a wide variety of Wires & Cables, it has a network of 4,000 distributors, 30,000 dealers, 5 manufacturing plants and 28 depots at various locations.