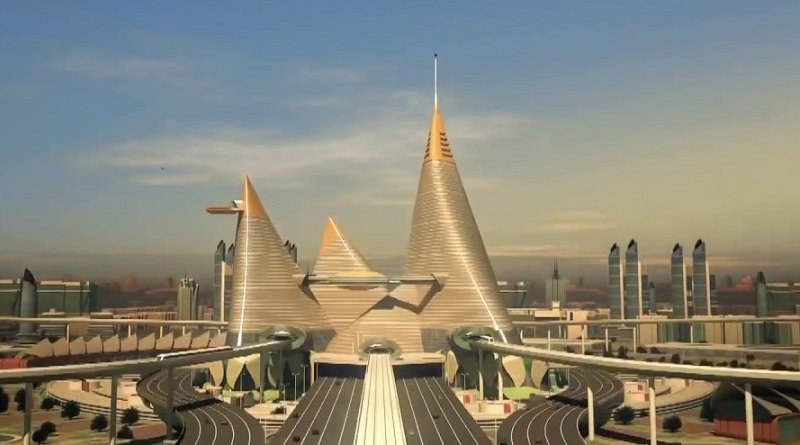 Dholera is a town in Ahmedabad district of Gujarat, being developed as a greenfield industrial hub under the smart city plan of Government of India. Dholera is located 100 Km south of Ahmedabad, encompassing 22 villages of Dholera Taluka and spreading over 920 sq. Km. The resulting smart city would be twice the size of Mumbai and six times of Shanghai. With the help of Japan a new-age city is being developed which shall be a free trade zone. With world-class infrastructure, it is envisaged to create 8 lakh employment opportunities and house 20 lakh people by 2042. Moreover, Dholera Special Investment Region (DSIR) is a part of Delhi-Mumbai Industrial Corridor (DMIC).

Dholera shall be developed in phases under six town planning schemes. The first phase of 22.5 sq. Km is likely to commence operations by September 2019 at an investment of approx. 3000 Cr. The last of all phases is expected to be completed by 2040. The smart, sustainable and industrial city of Dholera will have 300 Km road, 380 MW power availability, 6 lane express highways, metro rail network and a well-connected port in vicinity along with an international airport.

Nila Infrastructures have recently bagged a contract for design and construction of “service area building” also called ABCD building in DSIR. A greenfield international airport city is also coming up in Dholera SIR. During the 2nd Gujarat Aviation Conclave 2019, Jai Prakash Shivhare, Managing Director of Dholera Industrial City Development Limited (DICDL) mentioned the proposal received from the Indian Army for establishing a firing range. He also mentioned that “It will be used for testing of weapons which will be developed”.

During the same conclave he mentioned the plan of Tata Group for setting up a lithium-ion battery manufacturing unit by investing Rs. 4,000 Cr. Also, a strategic partnership MoU has been signed by European aviation giant Airbus for advising DICDL on setting up an Aerospace and Defense Manufacturing cluster in DSIR.