Senior rocket scientist and Indian aerospace engineer, Dr. S Somanath has been named the head of Indian Space Research Organisation (ISRO) and Secretary of the Department of Space.

Somanath will succeed K Sivan, who completed his extended tenure on Friday, January 14.

The Government in a press conference said that “His new appointment is for a combined tenure of three years from the date of joining of the post, inclusive of an extension in tenure beyond the age of superannuation in public interest“. 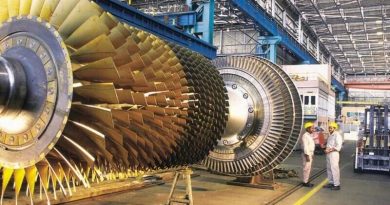