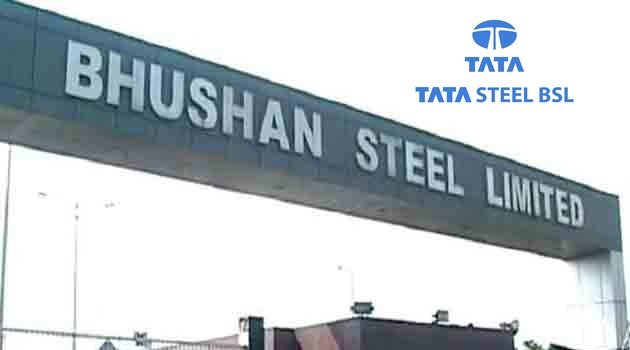 Following the takeover process, on 27th November 2018 Bhushan Steel had received approval from Central Government for name change of the company to Tata Steel BSL Ltd. This change is name is part of the integration process of Bhushan Steel with Tata Steel group company Bamnipal Steel Ltd , aiding a singular Identity and in order to align with the Tata Brand.

In 2005 Bhushan Steel had planned for a new plant in Odisha. By 2009 the first phase of construction was completed, but by 2010 the company was shouldering total loan worth Rs. 11,404 Cr. and yet was on a borrowing spree to finance the construction of next phase.

Eventually, the company had landed in a state where it was borrowing from one bank to pay off another. By 2014 profits had shrunk to mere Rs 62 Cr. while the company was spending more than Rs 1,600 Cr. annually in interest payments alone. Bhushan Steel was on the brink of defaults by march 2014, yet fresh loans were sanctioned by SBI and a consortium of lenders.

Bhushan Steel, in all had 53 lenders including foreign banks such as DBS, Standard Chartered, Credit Agricole, Bank of Tokyo Mitsubishi, and ING Bank. State Bank of India was the largest lender of Bhushan Steel accounting for Rs. 12,864 Cr.

On 23rd March 18, Tata Steel emerged as the successful resolution applicant for Bhushan Steel with an offer of Rs 35,500 Cr. and was subsequently issued a Letter of Intent (LoI). Bhushan Steel’s biggest lender SBI dragged the company to National Company Law Tribunal and on 15th May 2018 the tribunal passed an order in favour of resolution plan submitted by Tata Steel.

Bhushan Steel owed Rs. 56,080 Cr. to financial creditors and Tata Steel had agreed to pay Rs. 35,500 Cr. in cash to the lenders as approved by National Company Law Tribunal. The remaining approx. Rs. 20,000 Cr. was to be borne by the Public Sector Banks.

Through the deal Tata Steel acquired a controlling stake of 72.65 % while lenders owned 12.27% in Bhushan Steel and the balance was to be held by public.

Tata Steel bringing life back into the business

The capacity of Bhushan Plant in Odhisa is 5 MTPA but currently it’s operating at 3.5 MTPA. Tata Steel plans to raise the current production level to 4 million Tonne per annum by the end of current financial year and also shall work on increasing the internal standards of safety and environment at the unit.

Tata Steel would also be paying Rs. 1,200 Cr. to BSL’s operational creditors as per submitted claims and resolution plan.

This article has been written with some inputs takes from The Economic Times. 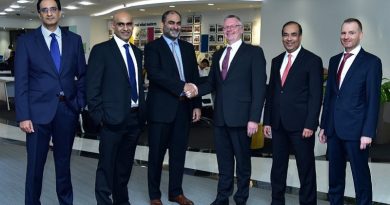