Ayodhya, Uttar Pradesh will soon be directly connected to Delhi via a high-speed railway corridor. On 20th August 2021, Anoop Kumar Agarwal, Executive Director of the National High-Speed Rail Corporation (NHSRCL) visited Ayodhya and finalized the site for the railway station.

A 130 Km railway track will be laid connecting Ayodhya to Lucknow, which will be part of the 941.5 Km high-speed railway corridor linking Delhi to Varanasi via Agra-Lucknow-Allahabad. An aerial survey has been done and the plan has also been approved by the Central Government.

This important project will bring Ayodhya firmly on the Indian and World tourism map. 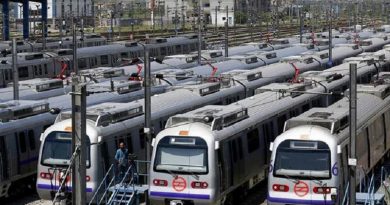