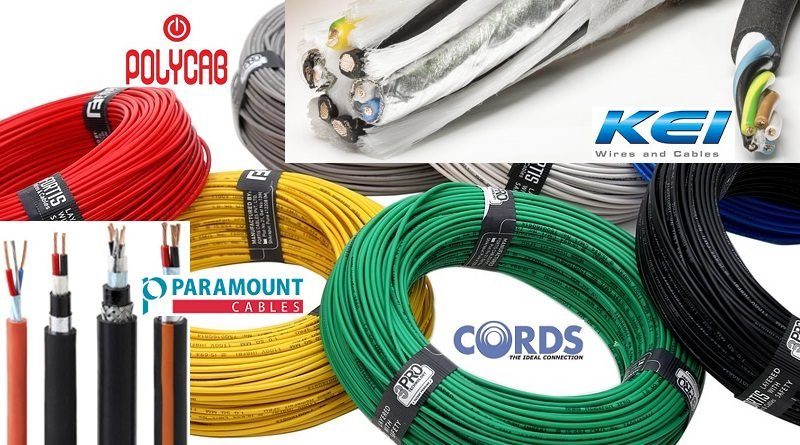 Despite the economy, Indian wire and cable manufacturers have reported an increase in their profit margins during the first half (H1) of the financial year ending 30th September 2019. This could be seen as a pleasant sign for wire and cable industry especially coming at a time when other manufacturing sector industries are struggling.

The industry is largely attributing this growth to strategic change in their product mix and focus shift towards replacement market. Many companies have also concentrated on increasing retail and dealer sales rather than direct institutional sales.

The companies which have registered highest profits include Polycab India which registered 97 percent jump in net profit to 326.34 crore in H1, compared to 166 crore in the same period last year.

The other companies which registered large profit increase in H1 FY 19-20 are KEI Industries 65.3%, Finolex Cables 18.4% and Paramount Communications 30.2%.

Mr. Inder T. Jaisinghani, CMD, Polycab India mentioned on H1 results in Equity Bulls dtd 24th Oct 2019 “Our profitability has more than doubled during the quarter and our customer centric focus and robust distribution network have ensured that we maintain our growth momentum.”

In a statement to Business Standard dtd 4th Dec’19, Mr. Manoj Verma, COO, Polycab India stated ”The new construction is certainly not happening. But the existing inventory is still selling. That means secondary sales of inventory is happening but not the primary creation. Also, changing lifestyle requires replacing existing electrical equipment every five years now with new products. Hence, we see a huge opportunity in secondary sales and the replacement market.”

Why the Change in strategy?

Major Cable manufacturers shifted their focus from primary sales to secondary sales in retail and replacement market. This was a much-required step to counter slowdown in real estate and infrastructure sectors which were the major revenue contributors for the industry.

This has surprised many market experts as they forecasted lower margins owing to lack of projects in construction and infrastructure sector.

Moreover, the capital blockage in the institutional sales is much higher which has an adverse effect on profits. With a shifted focus on retail and dealer based sales the cable manufacturers are able to generate better returns on investment and healthier payment cycle.

Although, presenting a different perspective on the matter Mr. Naveen Sawhney, CMD, Cords Cable Industries Ltd, speaking to CableCommunity.com, said “The slowdown has not affected all the sectors evenly; despite cash crunch in the real state and automotive sectors, heavy industries like Railways, Metro railways and Hydrocarbons are generating a steady demand for the cable sector. Cords Cable being one of the biggest suppliers of instrumentation cables is getting good orders from these sectors.”

He further added that the rise in profit percentage can be mainly attributed to daily increasing customer base of the company. The major point of attraction for customers being customized and timely supply of cables at competitive rates.

Growth in profit margins is also owed to change in product mix and innovative manufacturing processes. Most of the manufacturers are providing customized solutions to their customers and also inculcating automation in their supply chain. This has helped them to increase their customer base and reduce manufacturing losses.

In an interview to Wire and Cable India magazine, Mr. Anil Gupta, CMD, KEI Industries Limited, pointed out, “Challenge is the scalability of the organization to deploy technologically advanced machines to ensure the entire production process meets the set standard in order to manufacture cables with service life of at least 40 to 50 years.”

The sector is largely fragmented with several small and medium size players around the country. However, there is also a large organised sector with many listed companies such as Polycab, KEI, Finolex, Cords, Apar Industries, RR Kabel and others.

A report by SMC Global Securities stated that the wire and cable industry has grown by 23% compound annual growth rate (CAGR) over FY14-FY18 in production terms and 11% in value terms CAGR from Rs. 35,000 crore to Rs. 52,500 crore. The growth was largely driven by an increase in spending in infrastructure by the government such as smart cities mission, mass transit systems, rural electrification, renewable energy, etc. The industry is expected to grow at CAGR of 12.6 per cent in volume terms and 14.5 per cent in value terms over FY18-FY23. 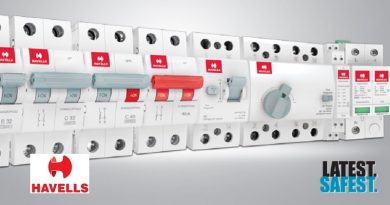 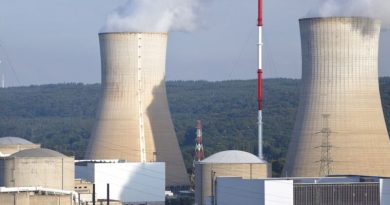 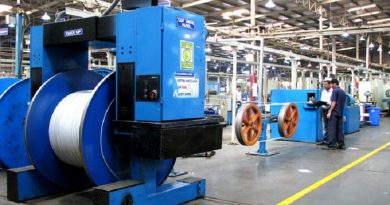