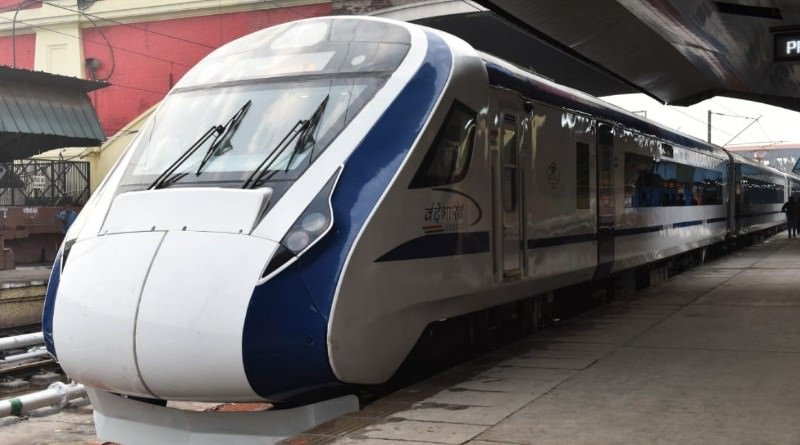 Maharashtra Rail Infrastructure Development Corporation (MRIDC) has got green signal from Ministry of Railways, Government of India for implementation of first-ever semi-high-speed broad gauge double line between Pune-Nashik. This will be the World’s first semi high-speed railway corridor on a broad gauge line. At present high-speed trains run on standard gauge as reported in MRIDC press release dated 4th June 2020.

The estimated cost of the project is Rs. 16,039 crore and will be implemented by MRIDC. Project is estimated to be completed in 1200 days from the date of financial closure.

Length of the corridor will be 235.15 km, with 24 stations. The lines will pass through Pune, Ahmednagar and Nashik district of Maharashtra. Journey betweenPune and Nashik will be completed in less than 2 hours. The broad gauge railway line is designed to run with max permissible speed of 200Km/hr and can be incremented to 250 Km/hr.

The lines will also connect industrial zones of Pune and Nashik such as Alandi, Chakan, Khed, Manchar, Narayangaon, Sinnar, and Satpur, and will cater to important Special Economic Zone (SEZ) in Khed, Narayangaon, and Manchar.

As per project funding pattern 20% (Rs. 3,208 crores) will be funded each by Ministry of Railway and Government of Maharashtra and rest 60 % funding will be raised through national / international funding agencies.

The project shall provide fast track movements of cargo as railway line shall be connecting important Maharashtra Industrial Development Corporation (MIDC) areas. MRIDC also plans to provide Extravehicular Mobility Unit (EMU) to run on corridor to ease mobility of passengers from the suburbs to cities. This project will also provide benefits to tourism and pilgrimage places in Pune-Nashik belt. 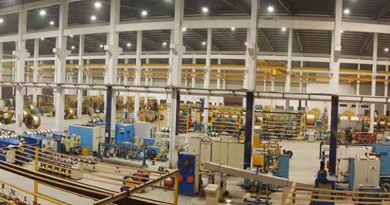 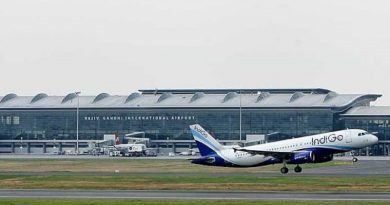