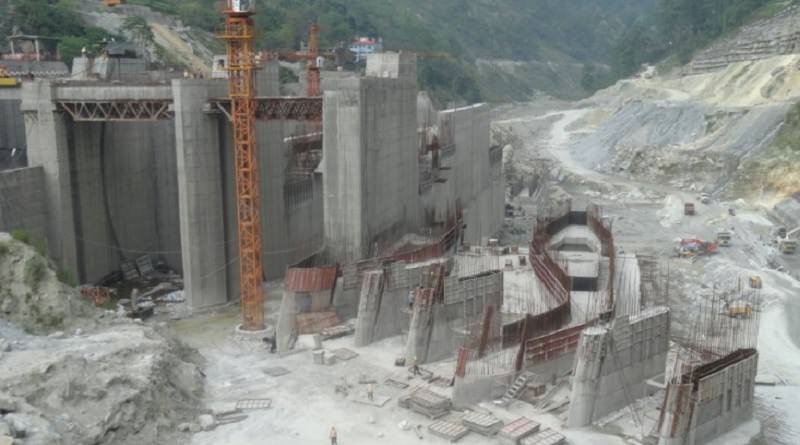 As mentioned in the press release of NHPC dated 9th October 2019 “The project has been taken over by remitting the resolution plan consideration of Rs. 897.50 crore to the account of Lanco Teesta Hydro Power Limited (LTHPL) for distribution to all the creditors as per the Approved Resolution Plan”.

(4×125 MW) Teesta VI Hydro Electric Project was being developed by Lanco Teesta Hydro Power Limited. It was one of the projects out of six projects being developed on Teesta river, by Government of Sikkim (GoS). Unfortunately, the project could not be completed as it faced significant difficulties due to lack of funding and then the 2011 earthquake had blocked all logistics and ongoing work.

In March 2019, the Cabinet Committee on Economic Affairs had approved the proposal of acquisition of the project including the execution of balance work for Teesta VI Project. Then in September 2019, National Company Law Tribunal (NCLT), Hyderabad bench had approved the resolution plan. After that on 4th October 2019 NHPC signed the definitive agreement for implementation of the Approved Resolution Plan submitted for take over and dissolution of LTHPL. Finally, on 9th October 2019 NHPC took over LTHPL.

For the first time a public sector firm has won an asset under the insolvency resolution framework. NHPC has taken over 30% equity in LTHPL, Sikkim and the balance equity is held with the banks. Lanco Teesta Hydro Power Limited shall become a subsidiary of NHPC Limited.

The project will be implemented at an estimated cost of Rs 5,748.04 crore (on July 2018 price level), this amount also includes the bid amount Rs. 897.50 crore laid for acquisition. Project is expected to be completed by NHPC in next five years and power shall be supplied at a leveled tariff of Rs. 4.07 per unit. Soon NHPC will tie-up with discoms for power purchase agreements (PPAs) as the existing PPA with Maharashtra Government is no more valid. 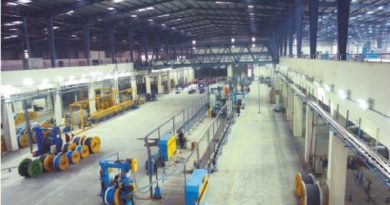 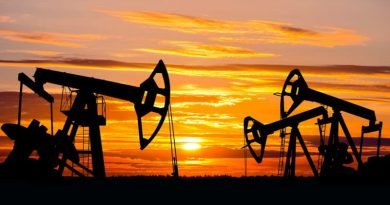 Benefit to India from Historic Slump in Crude Prices: An Analysis 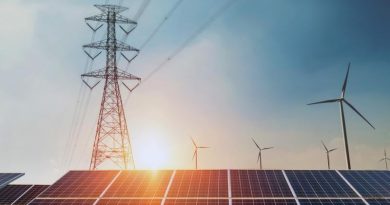