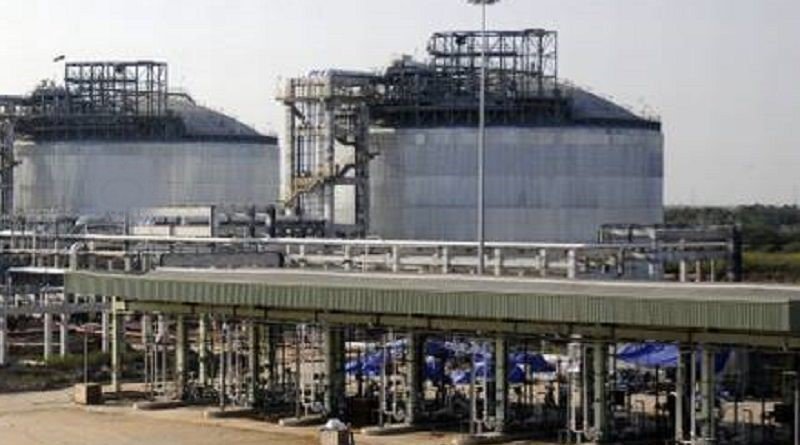 The stalled Kochi LPG Import Terminal project of Indian Oil got a big push with the National Green Tribunal (NGT) confirming its order of 2nd August 2016 giving “go ahead” to IOCL for this project at Puthuvypeen near Kochi.

In case of any obstruction to the project Indian Oil is free to take any action as per the Law.

Indian Oil’s General Manager and State Head for Kerala P.S.Mony said that “The NGT passed an order today confirming that there is no prohibition to proceed with the work even as per the order dated 02.08.2016, and hence no obstruction should be caused to the project work”.

The important LPG project had been stalled since 15th February 2017 due to protests that alleged that Indian Oil was in violation of earlier NGT order.

Since now the NGT has reconfirmed the clearance the work is expected to proceed rapidly. The Kochi LPG Terminal Project is expected to be commissioned by February 2018.

About LPG Kochi and associated Projects:

The project consists of construction of an LPG import terminal at Puthuvypeen SEZ of Cochin Port Trust with capacity of 600,000 Tonnes per year and a 498 Km pipeline that will connect the Import Terminal with BPCL’s Kochi Refinery via IOCL’s LPG bottling plant at Kochi and BPCL’s under-construction LPG Terminal at Palakkad. The pipeline will terminate at Salem. The pipeline is being jointly developed by IOCL and BPCL.

The entire project is expected to cost around Rs. 3000 Cr.

The LPG demand in India is currently growing at 11% per annum and the present customer bases is around 15 Cr. The customer base is expected to double by 2020. India currently imports approx. 50% of the total LPG requirement. The import of LPG is slated to further increase its share of demand further. In view of this the LPG terminal project is very important. In order to meet the growing demand IOCL is also setting 23 new bottling plants to further augment the LPG infrastructure.

Written with inputs from The Economic Times and The Hindu BusinessLine. 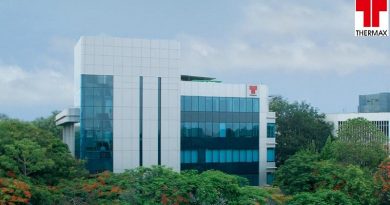 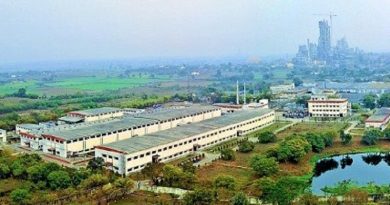 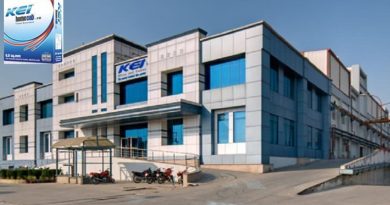