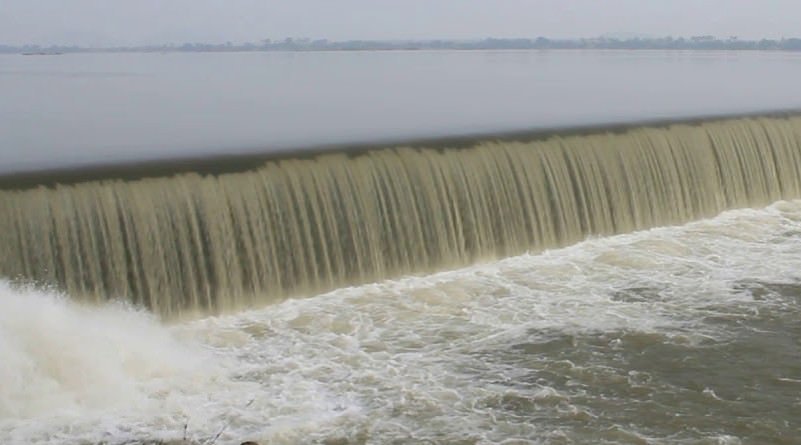 The construction arm of Larsen & Toubro (L&T) has bagged a Large* order through its heavy civil infrastructure business segment. The project is to irrigate a command area** of 9.36 lakh acres of Bhadradri Kothagudem, Khammam, and Mahabubabad districts of Telangana. The project comes under Sita Rama Lift Irrigation scheme and has been awarded by Irrigation and Command Area Development Department (I&CAD), Government of Telangana.

The Government of Telangana had taken the initiative by merging and modifying Rajiv Dummugudem Lift Irrigation Scheme  (RDLIS) and Indira Sagar Rudramkota Lift Irrigation Schemes (ISRLIS) into a single project to meet the irrigation requirements. The purpose of the project is to draw water from Godavari River on upstream of existing Dummugudem Anicut. The aim is to provide water for irrigation as well as to enroute tanks, villages, towns and supplement some of  existing/ proposed irrigation schemes.

Objective and Scope of Work

Objective of this project is to increase storage capacity of the existing Dummugudem Anicut (Dam), located in Bhandradri Kothagudem district of Telangana by raising the pond level from the present elevation level at El. +49.69 m to El. +63.0 m and converting it into a barrage.

The contract covers construction of a 1263 m long barrage, 65 radial gates with rope drum hoist arrangements, along with all related mechanical works. Construction of 96.4 km of guide bunds and hoisting arrangements on either side of the barrage with protection arrangements. The time-line for execution of project is 2 years.

About the Company: L&T with its headquarters in Mumbai, isworking in the field of technology, engineering, construction, manufacturing, and financial services. L&T operates in over 30 countries worldwide.

*As per the companies press release dated 5th June 2020

** Area which can be irrigated from a scheme and is fit for cultivation. 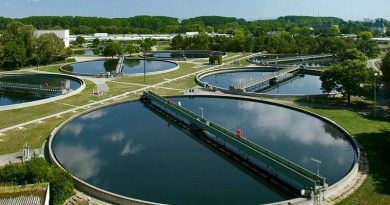