An Indian energy and engineering company Jackson Group has signed a power purchase agreement (PPA) with Assam Power Distribution Company (APDCL) for the biggest solar power plant in Assam. The total capacity of the project is 70 MW located at Amguri, Sivasagar district, Assam.

Earlier in 2019, Jackson group had won the bid based on a request for proposal (RfP) by Assam Power Generation Corporation (APGCL) to develop the 70 MW grid-connected solar power plant in Assam.

Along with the PPA, Jackson group has also signed a land lease and project implementation support agreement with APDCL. It is expected that the company shall complete the project on schedule in the coming 12 to 14 months. 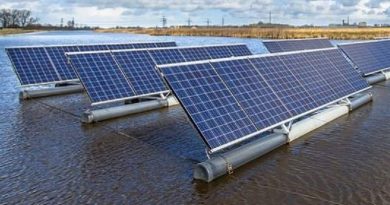