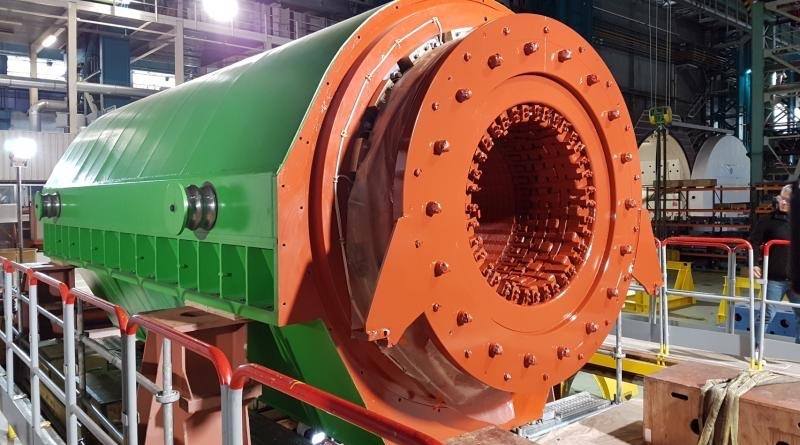 CPRI is an autonomous society for testing and certification of power and electrical instruments under Ministry of Power, Govt. of India.

Under the agreement with CPRI, scope of work for GE would include supply, installation, commissioning and testing of two sets of 2500 MVA short circuit generators. It would also supply driving and auxiliary systems for these generators.

CPRI Lab already has one 2500 MVA generator, the two new generators shall be ready for parallel operation in synchronization with existing one. This would enable the lab to yield short circuit powers of 2500 MVA, 5000 MVA and 7500MVA respectively.

The generators will be manufactured at GE factory in Sanand, Gujarat. The target time for project to be operational is by 2022.

In order to indigenously increase the capacity of research and testing activities in the power sector (generation, transmission and distribution) in India, the Ministry of Power is stressing on infrastructure upgrade at CPRI. The addition of 2 x 2500 MVA Short Circuit Generators to high power lab would make CPRI (Bengaluru) the highest capacity operated lab across India.

About GEPSIPL: GE Power Systems India Private Limited (GEPSIPL) is a wholly-owned subsidiary of GE group incorporated in the year 2010. It manufactures large power instruments and systems like turbines and generators. The company has mnufacturing facilities at Sanand, Gujarat and Durgapur, West Bengal. Total number of employees is around 2000.

About CPRI: Central Power Research Institute (CPRI) was established by the Government of India in 1960 with headquarters in Bangalore. The Institute serves as a national Level laboratory for undertaking applied research in electrical power engineering. It also functions as an independent national testing and certification authority for electrical equipment and components to ensure reliability in power systems and to innovate and develop new products. 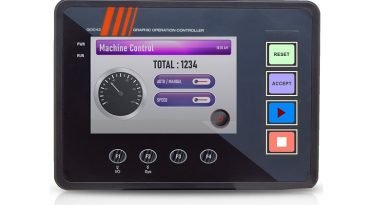 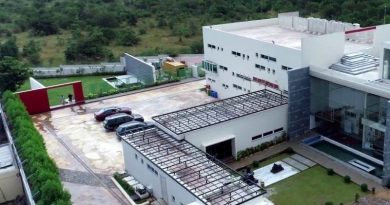 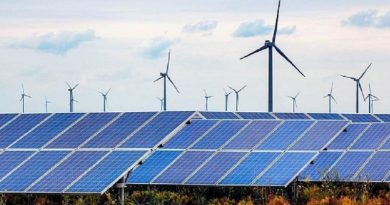