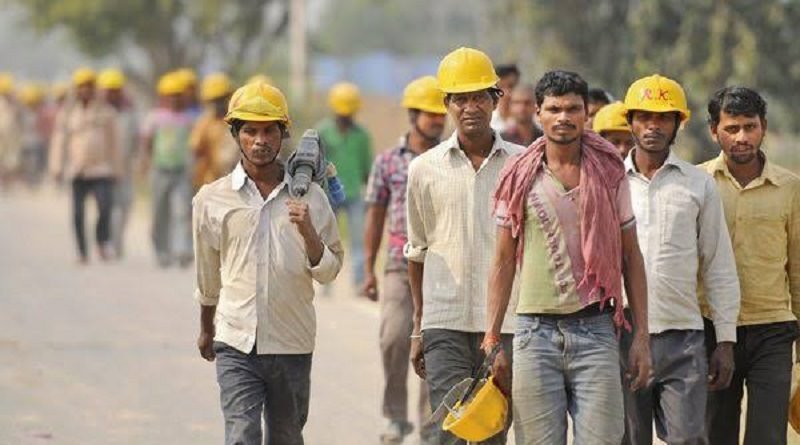 In fight against Coronavirus pandemic, some of states of India have made significant changes in labour laws for a period of three years. Indian labour laws address the rights and obligations for workers, union members and employers in workplace.

Madhya Pradesh: On 7th May 2020 the state announced changes in labour law, which are as following: The overtime working increased to 72 hours a week, with shift hours in factories raised from 8 hours to 12 hours.

The registrations and licences under different labour laws will be issued in a day, which earlier were issued in 30 days time. The renewal of factory licence will be for 10 years instead of one year.

Under the Contract Labour Act, Labour licence will be issued for entire contract period rather than calendar year.

There shall be no inspection in establishments employing less than 50 workers, and in case of small and medium enterprises inspection will take place only with the permission of labour commissioner or in case of complaint.

Also, a provision has been made to maintain a single register instead of 61 registers under labour laws and to file a single return instead of 13 returns.

The state has also relaxed the Madhya Pradesh Industrial Relations Act according to which , trade unions and factory manager will be able to resolve disputes without going to Labour Court.

Uttar Pradesh: On 6th May 2020, the state approved ‘Uttar Pradesh Temporary Exemption from Certain Labour Laws Ordinance, 2020’  for three years. It had amended all labour laws except Section 5 of the Payment of Wages Act, 1936, Workmen Compensation Act, 1932, Bonded Labour System (Abolition) Act, 1976, and the Building and Other Construction Workers Act, 1996. The ordinance has been sent for approval to the central government.

But, after Allahabad High Court’s notice on a PIL filed on state order for increasing working hours from 8 to 12 hours per day for industrial workers, U.P government had to withdraw from the amendment on 16th May 2020.

Rajasthan: The state has increased working hours from 8 hours per day to 12 hours per day. As per Industrial Disputes Act, no government nod was required for companies employing up to 100 workers for retrenching/laying off. Now this has been increased to 300 workers. Earlier Union with membership of not less than 15% of total number of workmen could apply for registration as a Representative Union. This has now been raised from to 30%.

Maharashtra: The state has changed multiple return fillings under various labour laws to single return for all shops and factories.

What Indian Industry Thinks About Reforms

In the tough times of CoVid-19 and with industries being shut, new labour reforms are likely to promote ease of doing business in various states.

“The reforms would attract new industries, create jobs for youths, and the unemployed workers, by creating a positive atmosphere for investment” was stated by Shivraj Singh Chouhan Chief Minister Madhya Pradesh as reported in Indian Express dated 8th May 2020.

As reported in Livemint dated 9th May 2020, Chandrajit Banerjee, director general of CII said, “The labour law changes are steps that will give huge flexibility to industry in their labour practices. Coming at such disruptive times, when livelihoods have come under pressure and multitudes of people have had to move away from their work places, these policy interventions will come as a huge relief to economic activity”.

How Acceptable are the Changes: The central Unions of India have decided to hold a nationwide protest on 22nd May 2020. Also trade union leaders will be observing one day long fasting at Rajghat, to support the protest. International Labour Organisation (ILO) has asked “Authorities to ensure that all such relaxations adhere to global standards and are effected after proper consultation.” 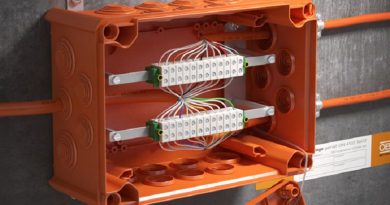 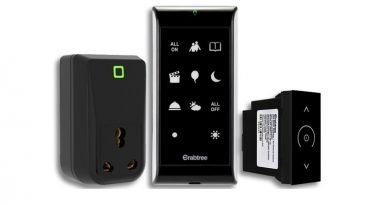 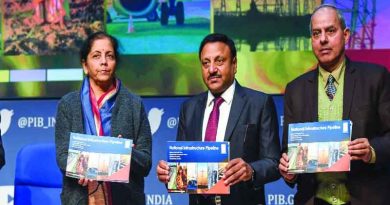