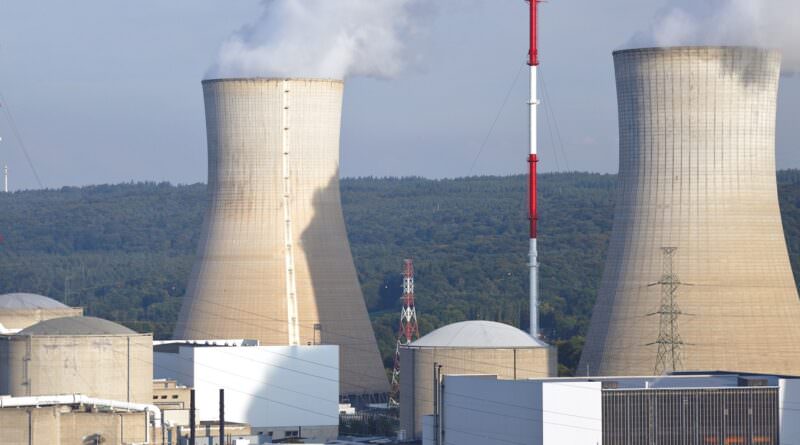 In the state, BHEL has been working hand in hand with TSGENCO. The equipment used in 86 % of the installed capacity of coal based power plants in the state have been supplied by BHEL. On 4th October 2014, TSGENCO had signed an MoU with BHEL for establishing thermal projects of the combined generating capacity of 6,000 MW in the state.

Site for Yadadri TPP is located in Damaracherla in Nalgonda district of Telangana. The plant shall have 5 units of 800 MW Super Critical sets. The total area alotted for the project is 2,800 acres near Veerlapalem. The Government of Telegana had announced it after Bhadradri Thermal Power Plant in the state.

BHEL has bagged this order for design, supply, erection and commissioning of project / on Engineering, Procurement and Construction (EPC) basis. The project shall be executed phase-wise and it is expected to be completed by October 2021. This project shall help BHEL expand largely its executable order book.

Despite the foundation ceremony, Yadadri project was held-up for approximately two and a half years. The major hurdles were non-clearance by National Green Tribunal (NGT) due to environmental concerns and delay caused by the appraisal committee of the Union Environment Ministry over technical factors.

In June 2017, the project got the environmental clearance from the Ministry of Environment, Forest and Climate Change (MoEF & CC) and is now looking forward for water allocation from Krishna river.

BHEL’s strategy for this project is to work on fast track basis in line with other held-up project, namely 4*270 Bhadradri Thermal Power Plant which was also held-up due to Environmental Clearances.

Thermal energy is the biggest source of energy in the state. The total installed capacity of Thermal power plants in Telangana is 6,682.5 MW and further 11,580 MW is under construction with biggest chunk of contribution by Yadadri TPP.

* Super Critical Thermal Power Projects are those in which the running water works as a Super Critical fluid, which means it is neither liquid nor gas. This takes place when water reaches its critical point under very high pressures and temperatures, specifically at 22 MPa and 374°C. [Energy Education, University of Calgary] 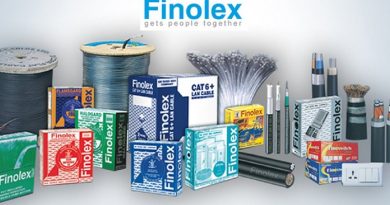 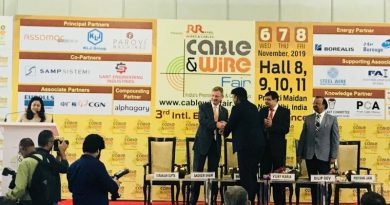 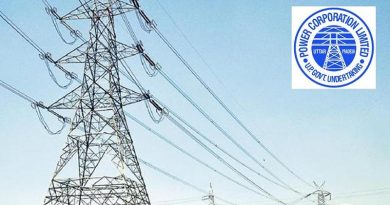 Havells, Gupta Power & many others Blacklisted by UPPCL