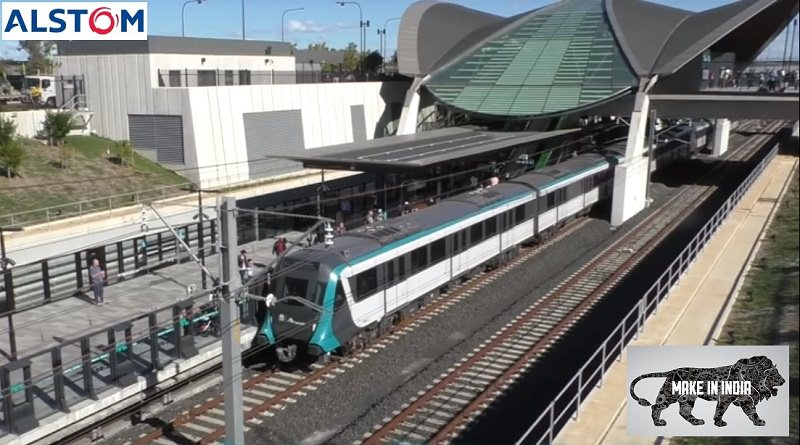 The First Made in India metro has been launched in Sydney and has taken its first journey on 26th May 2019. Alstom Transport and India create history as Australia’s largest public transport and first fully-automated rail service for the newly launched Northwest line of Sydney metro is from India.

In line with Indian Government’s “Make in India” initiative for the first time Alstom Transport supplied 22 metropolis trains for Sydney metro have been manufactured in its Sri City facility in Andra Pradesh, India. These new-generation metro trains were designed in France and made with contributions from Alstom operations in Australia, Brazil, China and Belgium.

Northwest Line has driver-less metros running on a track of 36 kms having 13 stations and one depot from the new Tallawong Station in the city’s Northwest to Chatswood. Every four minutes the metro services are running during the peak hour in each direction. In its press release dtd. 26th May 2019 Ling Fang, Senior Vice-President for Alstom in Asia-Pacific mentioned “The fully automated driver-less metro is a first for Australia and will provide a step-change for the commuters of Sydney”.

The contract value for Alstom for supply of automated metro trains and signaling for the North West Rail Link in Sydney was €280m.

From Sri City to Sydney: On Schedule

In 2014 itself Alstom had begun production of the order and on 6th December 2018 last of the 22 six car train set was delivered on schedule from Sri City facility, Andra Pradesh. The flag-off ceremony had taken place in the presence of Ling Fang, Alstom Senior Vice President Asia Pacific, Alain Spohr, Managing Director India and South Asia, and Mark Coxon, Managing Director Australia and New Zealand.

Alstom has been awarded a 15 year maintenance contract for the trains, signaling, depot operations and equipment for Sydney metro’s Northwest line. Astom has also bagged another make in India export order for the light metro project in Montreal, worth $1.4 billion for 106 trains with a total of 212 coaches (2 coach trains). 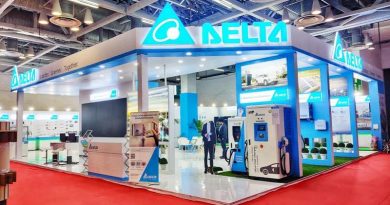 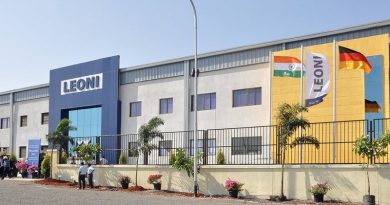 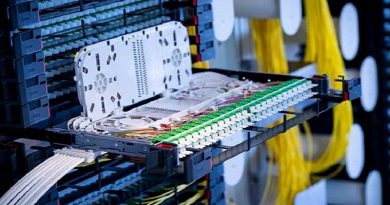